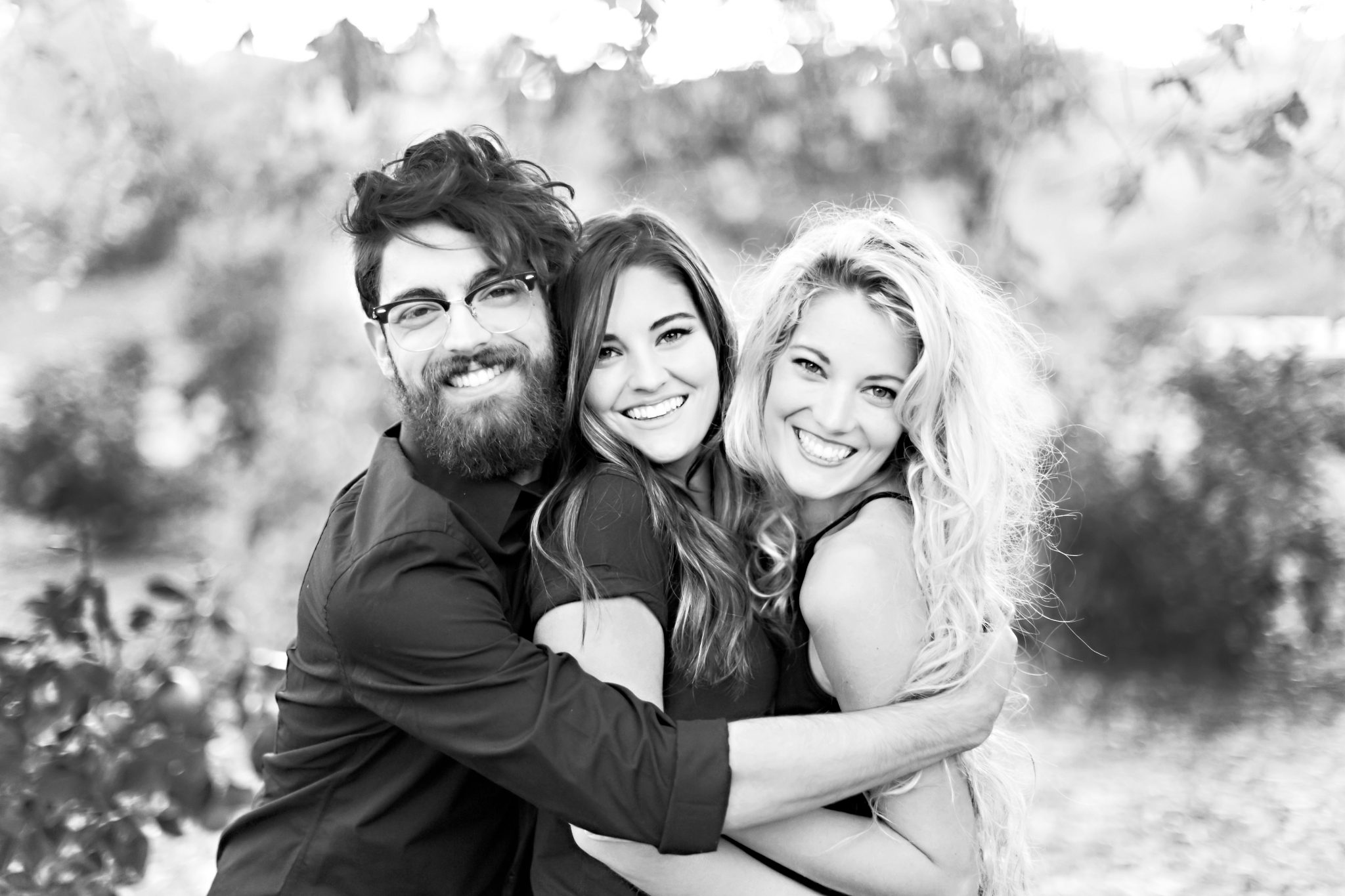 In case you missed yesterday’s blog post, I wrapped it up by sharing a conversation I had over lunch the day before. I had asked each of my friends at the table to tell us one area of their life that was filled with excitement and one area that was causing anxiety. It was a curious revelation that each person cited the same area causing both excitement and anxiety. My answer was that I am bubbling with excitement about my upcoming walk on the Camino but I am gurgling with anxiety about the fact that I am leaving my children for six weeks during stressful seasons of their lives.

Parenting adult children is a whole new learning curve. Looking back, I think I made the transition from parenting children to teenagers way too late, especially with my first-born. (Can we all just pause a moment and send up a prayer of healing for all first-born children?) For way too long after the single digit ages became double-digit teen years, I was still treating him like a child. When I needed to be respecting him I was reprimanding him. Rather than allowing him to make mistakes I was over-controlling to make sure he couldn’t make any. Instead of nudging him out of the nest and encouraging him to learn to fly I was grounding him to his room for declaring more freedom than I was willing to give.

Eventually, I learned that once the hormones show up, the best way to hold on is to let go. Relationship over rules. Trust trumps fear. Remembering that the most profound lessons I’ve learned in my life were from the things I got wrong more than the things I did right. Mostly, reminding myself that they are God’s children before they are mine.

I feel I have made a smoother transition with my adult children. I genuinely trust life to do a much better job of parenting than I could ever do at this point. Which has blown open the doors of friendship between us. Oh, how I enjoy each one of them. I could write a whole blog post about how funny, bright, kind, wise and delightful they are. This is part of the reason for the anxiety about flying to another country today for six weeks. I’m going to miss them sooooooo much!

But, the gnawing, gurgling, guilting anxiety comes from the fear that they are going to need me and I’m not going to be there for them. Each one of them, for a variety of reasons, is going through a stressful season. I feel guilt for leaving. I feel worried that I won’t be there to notice if they need someone to talk it out with. I feel sad that I’m going to miss out on such important times in their lives. I feel unsettled about my decision to go.

Where is the line between being a mother and being a woman? When do we lay down our life for another and when do we put the oxygen mask on ourselves first? What is the balance between trusting God to take care of those we love and being God’s hands and hearts to others in human form? I don’t know the answers to these questions. But, when I was sharing these anxieties with my girlfriends around the table, one of them, Ally, pulled out her phone and read this poem to me. It is written by one of my favorite poets, Mary Oliver, and it was eerily timely.

One day you finally knew
what you had to do, and began,
though the voices around you
kept shouting
their bad advice–
though the whole house
began to tremble
and you felt the old tug
at your ankles.
“Mend my life!”
each voice cried.
But you didn’t stop.
You knew what you had to do,
though the wind pried
with its stiff fingers
at the very foundations,
though their melancholy
was terrible.
It was already late
enough, and a wild night,
and the road full of fallen
branches and stones.
But little by little,
as you left their voices behind,
the stars began to burn
through the sheets of clouds,
and there was a new voice
which you slowly
recognized as your own,
that kept you company
as you strode deeper and deeper
into the world,
determined to do
the only thing you could do–
determined to save
the only life you could save.

I imagine I will continue to wrestle with these questions as I walk. Maybe I will find some of the answers I’m seeking. And maybe I won’t. And I’ll have to trust.