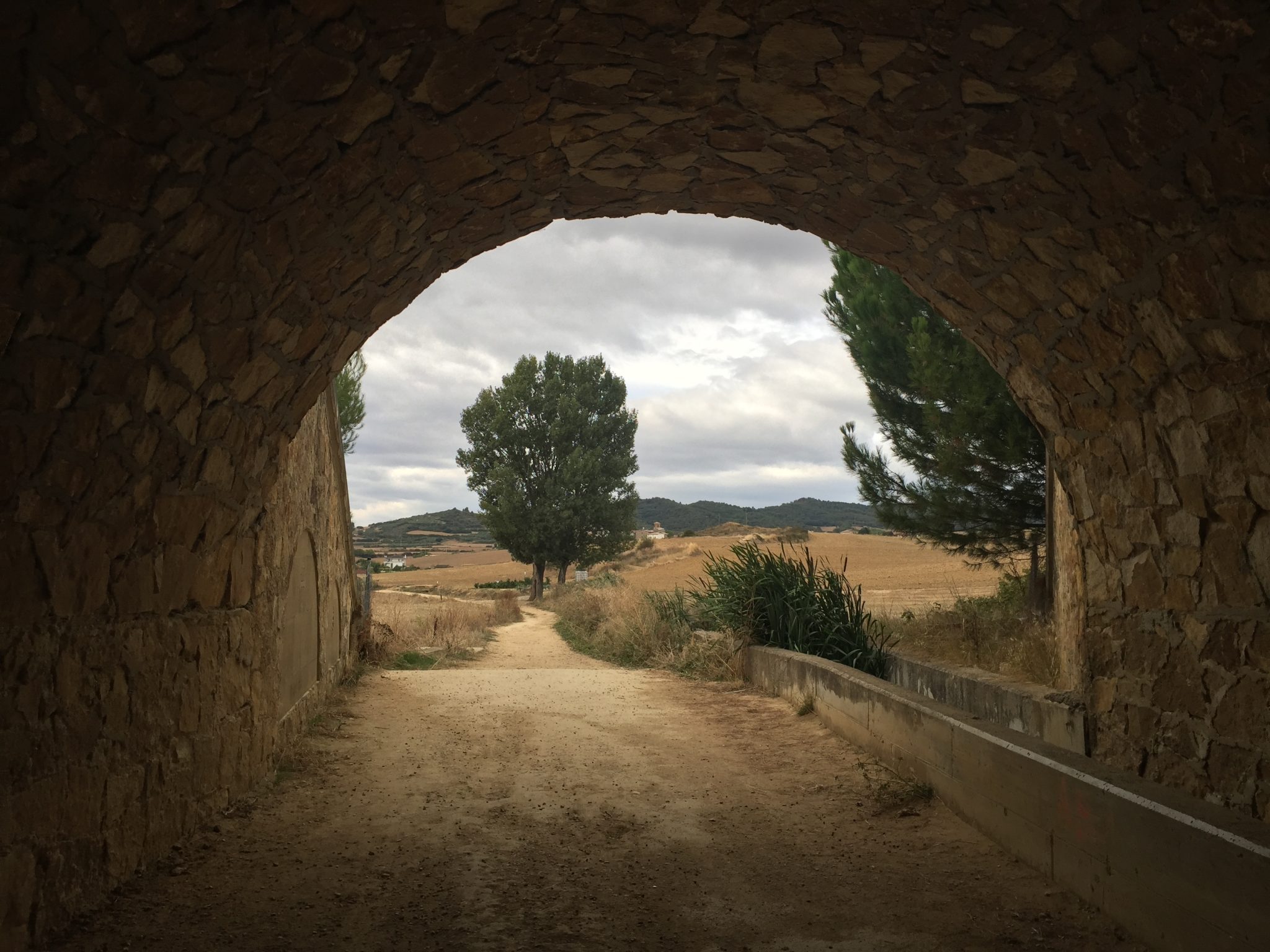 Today, I walked 8 hours, 17 miles, 37,000 steps and 42 flights of stairs (according to my phone app.) It was stunning scenery all the way and I feel wiped out but strong. I enjoyed another lovely Pilgrim’s Dinner and… 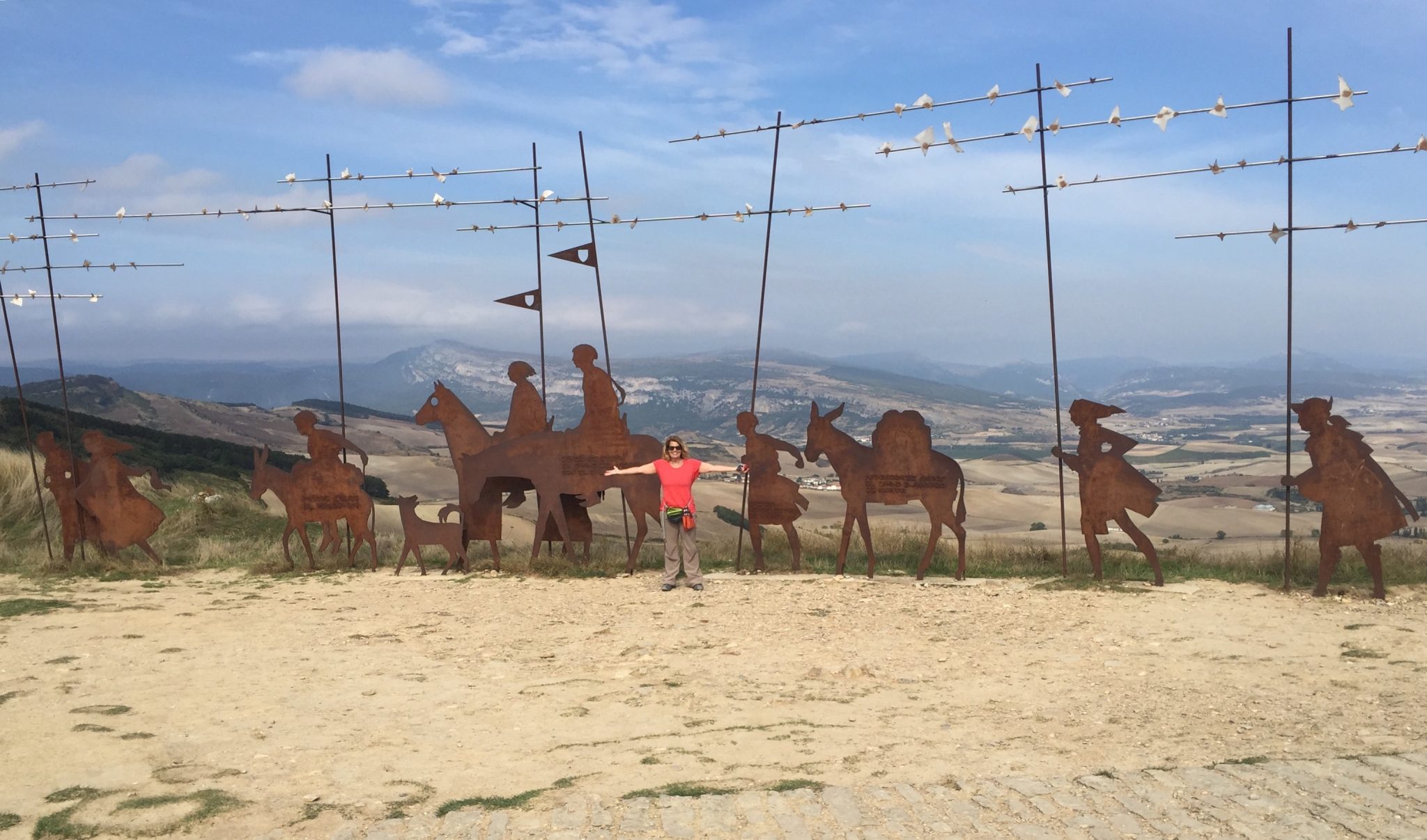 Today was a comparatively uneventful, somewhat boring, day. I left the hotel in Pamplona, stopped for a café con leche and croissant, listened to some music on my headphones (another thing I thought I’d never do on this walk) and… 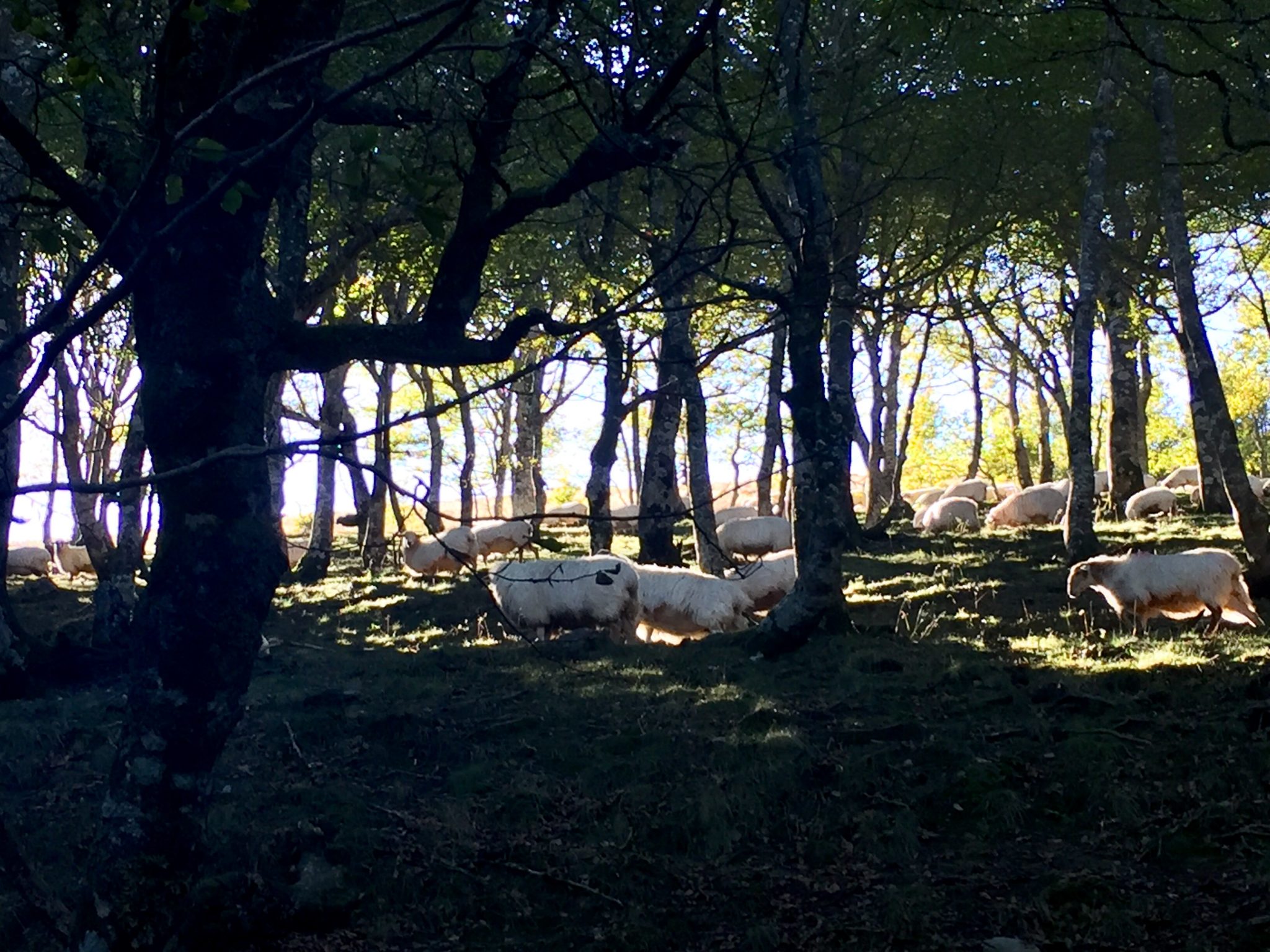 I enjoyed a quiet, easy day in Pamplona. I stayed in bed until 10:00! Then enjoyed lunch of tapas and Sangria before walking into town to buy another pair of hiking socks. (I lost one in the dryer – i.e;… 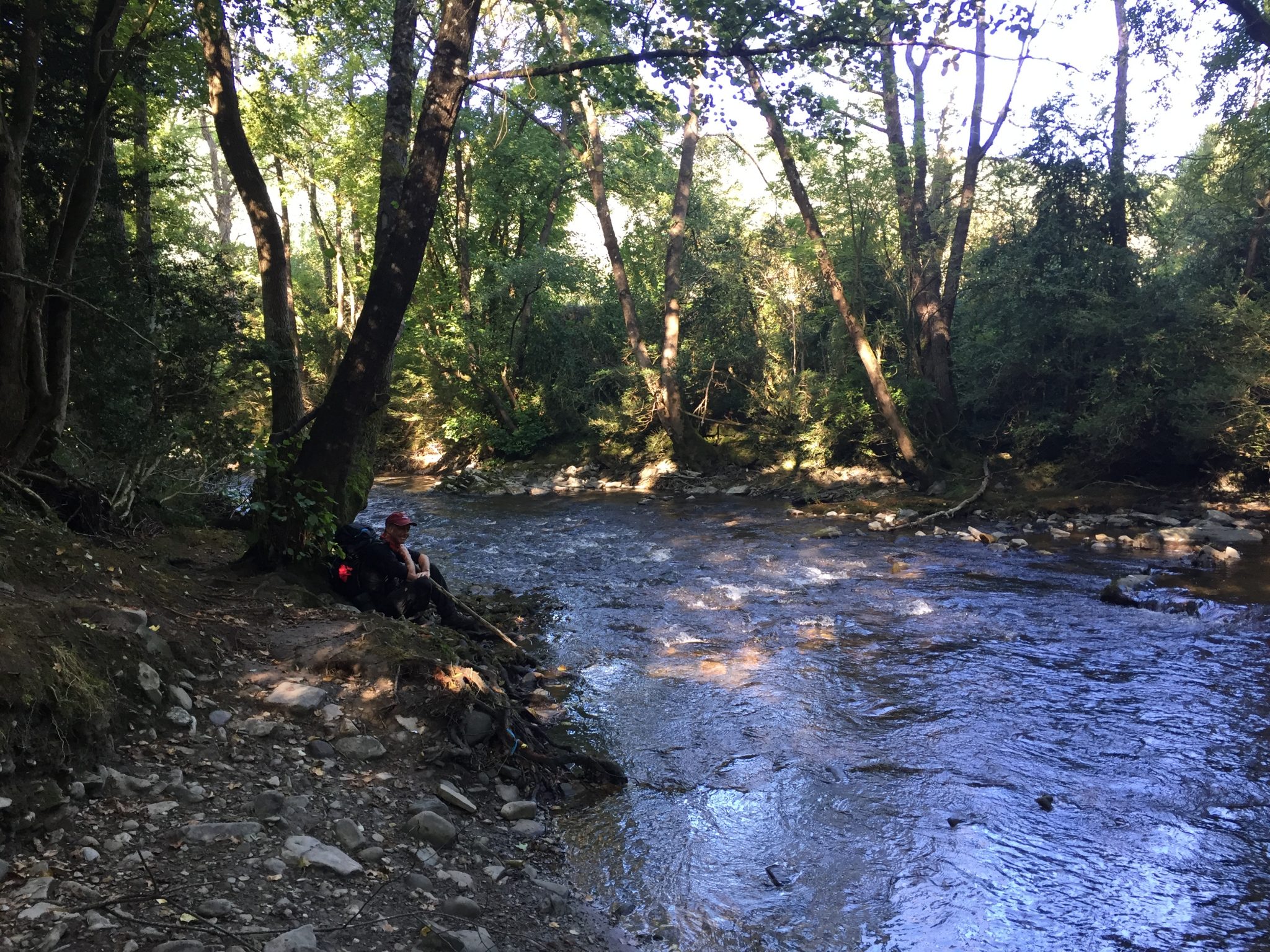 Where do I begin? I’m now 72 very full hours of Camino life behind blogging and those 3 days have been filled with 3 months worth of stupefying sights and insights. I guess I’ll start with where I am in… 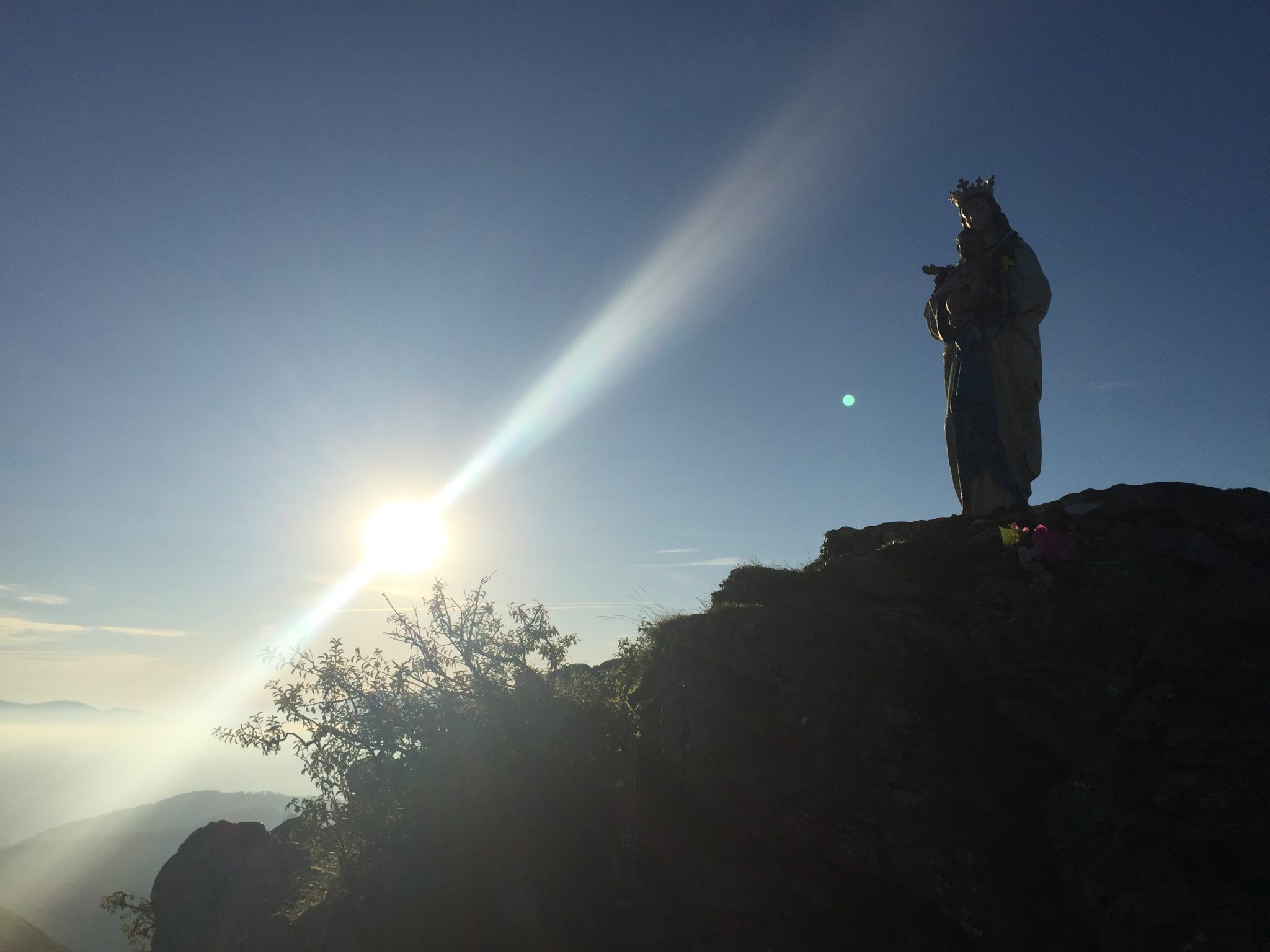 Well, the Camino threw me into the deep end of the “trust” pool last night to teach me how to swim in the waters of surrender . I bought a SIM card to use in my phone for the remainder… 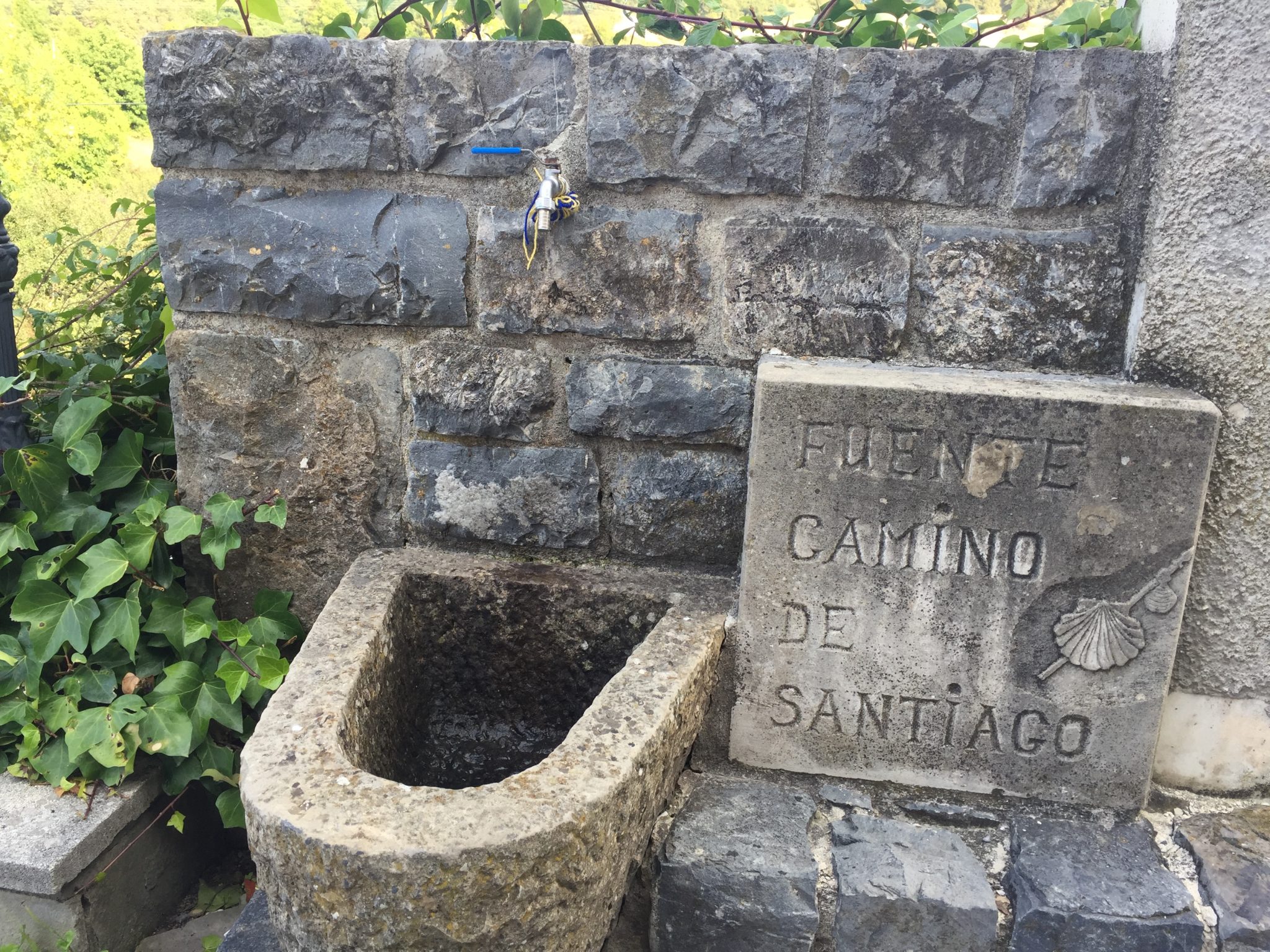 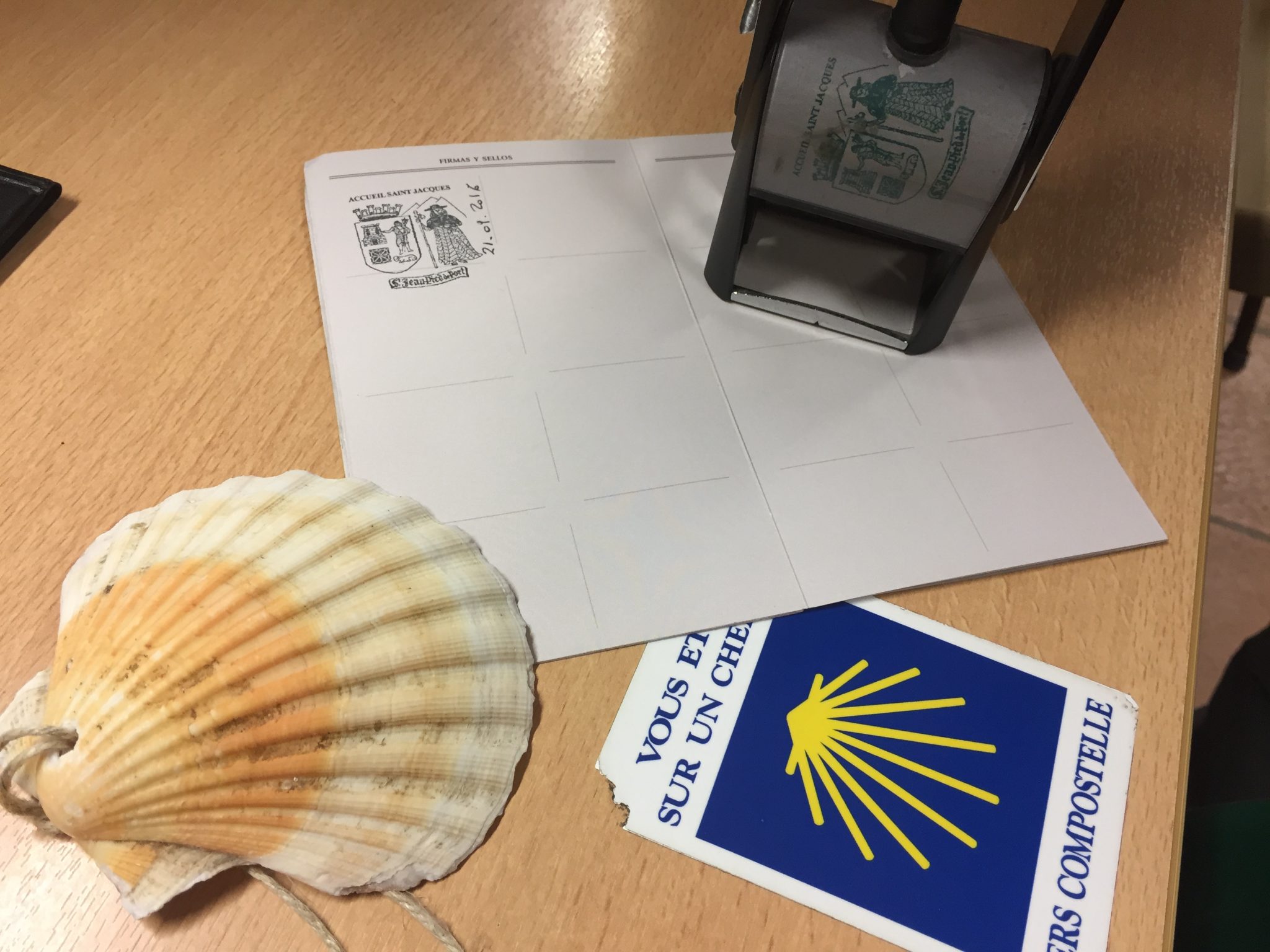 I am sitting here overlooking the valley from which I just walked four hours – three of those hours were uphill! But, I made it. My first day of walking on the Camino. I was worried about this day (and…

So, I bundle up on this cold, Icelandic morning and head out for another day of driving through a postcard. Leaving Reykjavik, I’m struck with how clean the city is. Not just as in “cleanliness” but in the very architecture.… 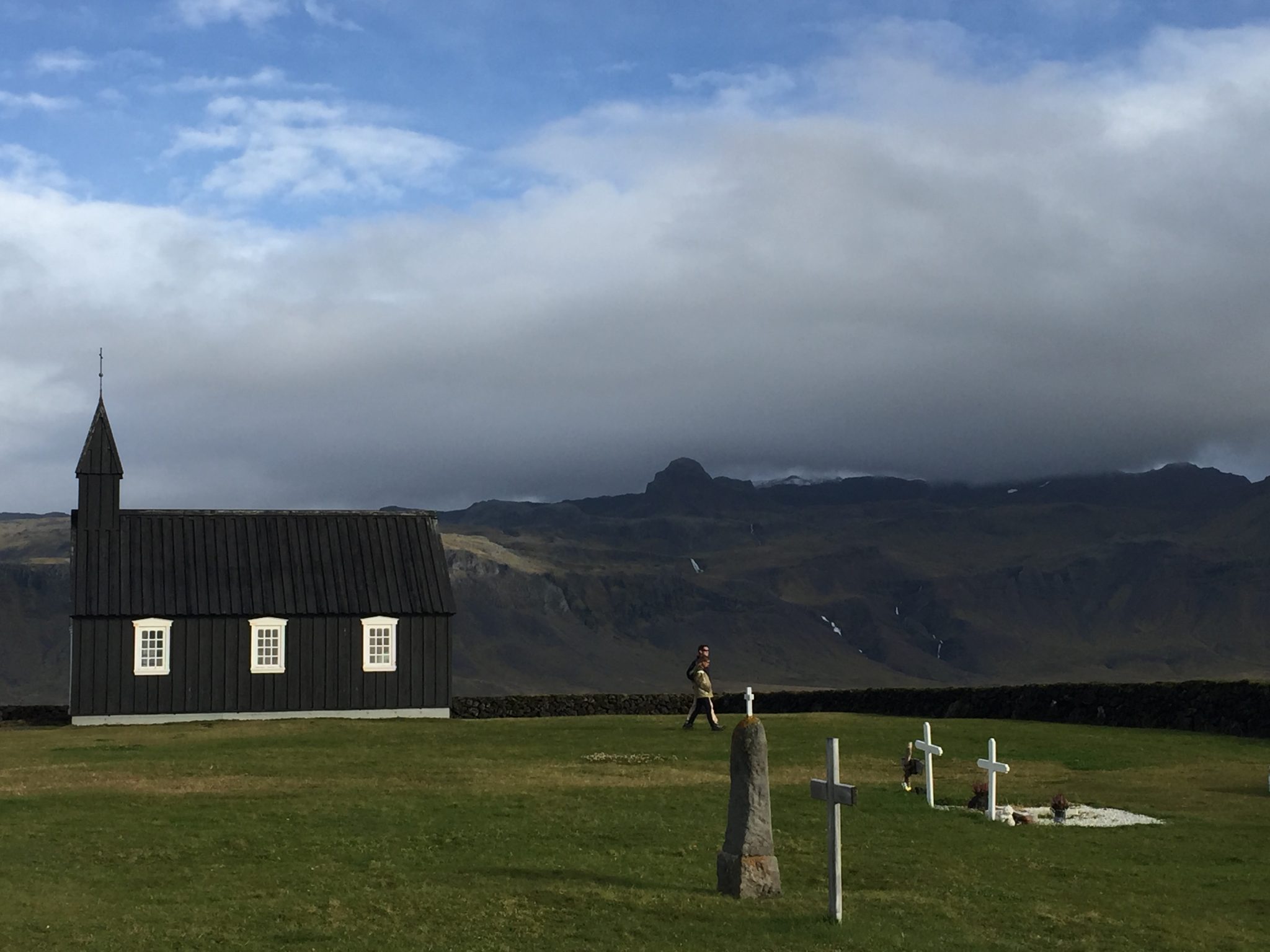 That which I feared the most has come upon me. Clancy ended up at the Urgent Care last night with a life-threatening allergic reaction to a medication she just started taking. She’s going to be okay but this does set her…

I am officially on my way to the Camino (by way of two-day stop in Iceland and a brief layover in Paris.) The airfare was significantly cheaper on IcelandAir.

Apparently, the country is attempting to draw tourist with these crazy low prices. And it’s working! They advertise free layovers and really cool tour packages. So I took them up on the offer and decided to stay a couple of days here and see the sights and lights, the Northern Lights, to be specific.

What I didn’t take into account was the jet lag factor. You see, the flight from Orlando to Reykjavik was not one of my better international travels. I can usually take a two hour nap even on a puddle jumper plane and I never fail to dazzle my traveling companions with my ability to sleep from wheels up to touch down on overnight flights. Perhaps, it is because my flight departed at 7:00 in the evening and landed in Iceland at 1:00 in the morning to my body clock (which was not believing the lie that it was sunrise in this country no matter what the airport clocks said.)

Once I boarded my flight, I did my normal routine. I had a window seat so I could lean against the side of the plane to sleep. I unpacked my travel pillow, my ear plugs and my eye mask. (I usually have my own blanket and blow-up foot rest but I left them at home because of weight issues.) I even brought out the big guns – a half an Ambien! I was selling but my body wasn’t buying. I wrestled my arms, legs and torso into a dozen pretzel positions attempting to get comfortable, somewhat to the chagrin of the woman in the seat next to me (who had chosen the sane route of watching a movie or two which would carry her effortlessly and entertainingly over the multiple time zones.) I, ultimately, repented of my druggie-ways and tried dissolving a cherry-flavored Melatonin under my tongue. This, plus a contorted position any Cirque de Soleil performer would envy, bought me a couple hours restless intermittent dreaming. Upon landing, I caught an hour bus ride to Reykjavik and then tried to take a little nap on the benches in the bus terminal. (Yes, I am THAT person.) Not much luck. It was finally time for me to board the van for my day tour of Iceland.

First, let me say the scenery here is absolutely stunning. Wow. Wow. Wow.. So green with more animals than people. All shapes, sizes and colors of sheep everywhere. Painting-worthy farms with red barns, tranquilizingly blue ponds, rivers cutting through flat expanse for as far as the eye can see, cows grazing rolling hills, fluffy horses (I didn’t even know there was such a thing) and the puffiest, fluffliest, whitest clouds above and, seemingly around, everything.

Even the lava fields are gorgeous. Natural Hot springs springing up here and there and everywhere. Patches of moss so spongy you feel like you’re walking on a trampoline. Craggy rock sculptures that would make Rorschach’s head spin with curious interpretations. OH, and the waterfalls! The waterfalls just show up out of the most unlikely places. I can only imagine the ocean the must be within this land because it is simply dying to get out of any nook or cranny to say hello – in a lovely, sonorous, vibrato voice.